504 Miles and an Awfully Busy Weekend

Posted on 11th February 2019 at 15:03
A very long drive south to Portsmouth saw Charlotte shooting (and being shot at) by the guard of the old Victorian Soldiers at Fort Nelson defending the fort against a fictitious attack by the French Army. Fort Nelson was built during the Victorian era as part of a ring of defences around the Royal Naval Dockyard in Portsmouth. Today, Fort Nelson is part of the Royal Armouries collection and makes a stunning visitor attraction and photo location.
The re-enactors were gathered for some photography and Charlotte was there to create some fresh images. It was a long drive from Yorkshire, with no promises of success. However, the images were created using a combination of powerful flash, co-operation with the re-enactors and some impeccable timing. 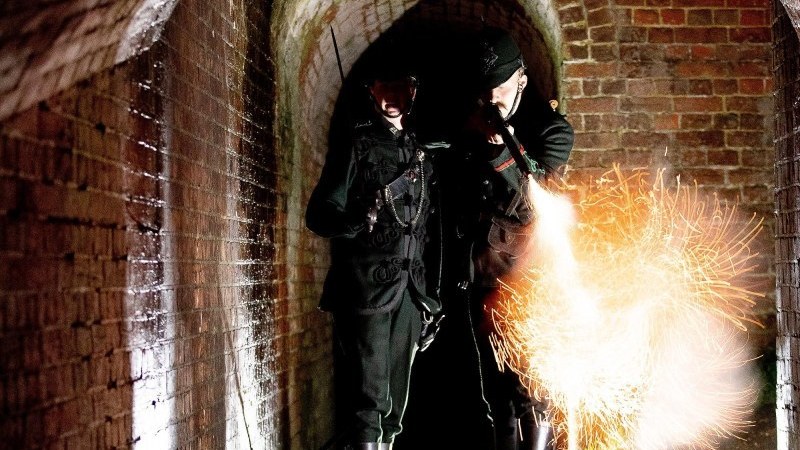 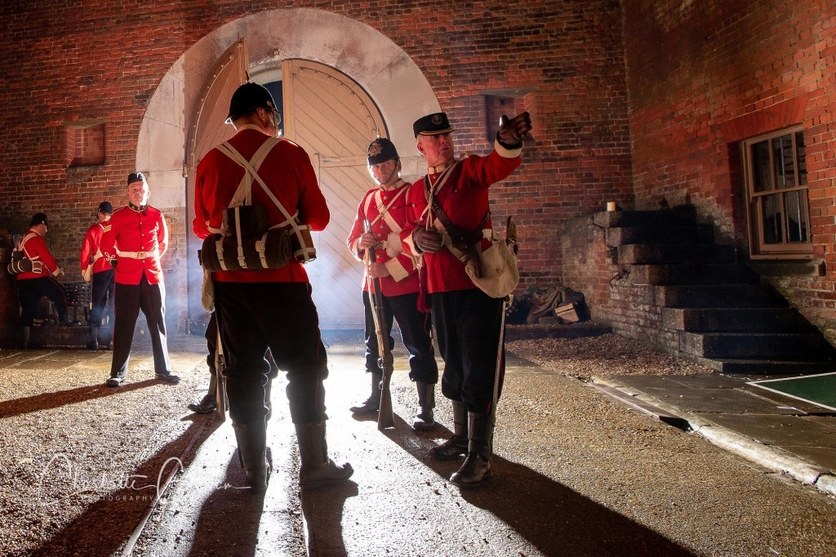 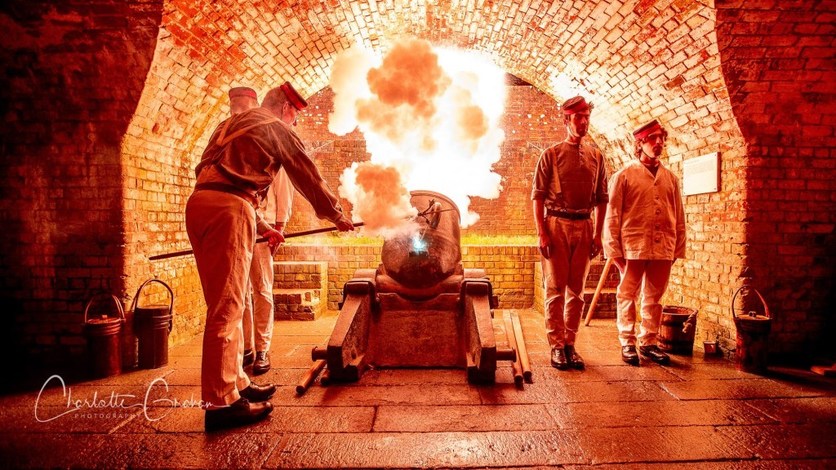 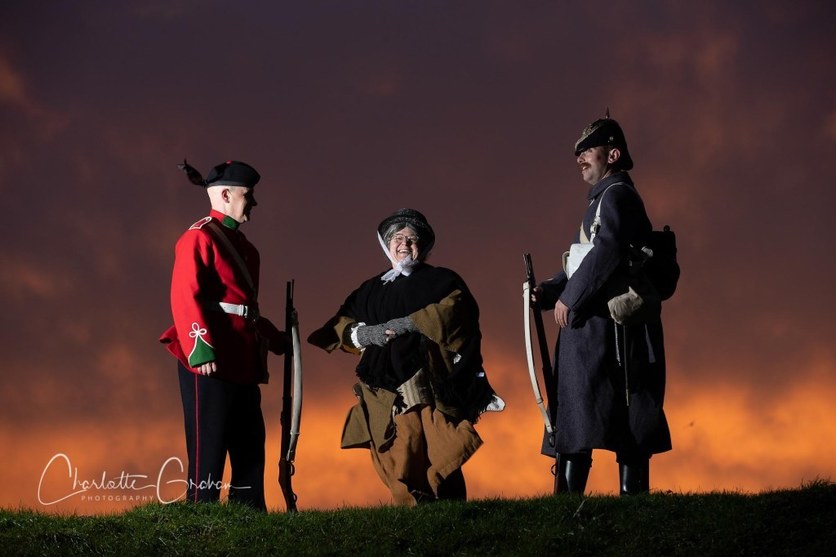 And for the camera people out there who are wondering exactly how you manage to capture the muzzle flash of a canon or antique firearm and also trigger a couple of flash packs at the same moment…..
We’re not telling!
Driving north towards home, the bluetooth connection sets the car’s phone ringing. It’s another job for the Daily Telegraph, this time in the North West. Time to switch motorways.
The Telegraph shoot was all done by 11:30, then Charlotte realised that Blackpool wasn’t that far away. And that high tide was only an hour away, with the latest of the UK’s winter storms blowing hard along the west coast.
The resulting images of the huge waves hammering the sea defences were picked up by most of the broadsheet newspapers over the next 48 hours.
So what started as a simple day’s photography on the south coast was transformed into an overland road trip that covered three shoots, lots of press coverage and an awful lot of coffee. 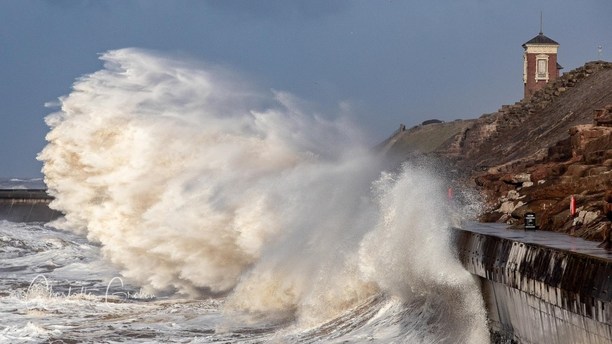 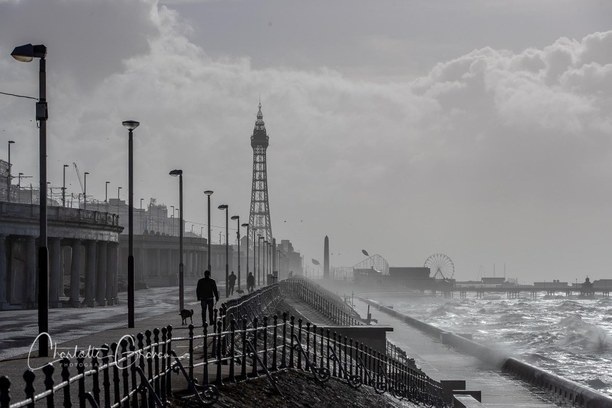 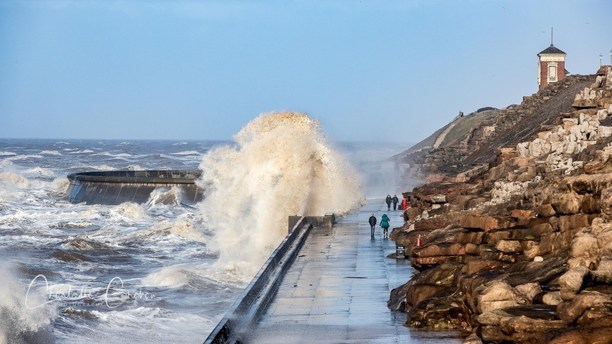