Posted on 30th March 2019 at 14:45
It was a day that many thought would never come. The Royal Air Force Tornado has been in the skies for decades and for anyone with even a passing interest in aviation, it was always instantly recognisable.
Eventually, technology advances, wear and tear takes it’s toll and all military aircraft have to retire. So to be asked by The Daily Telegraph to document the final flight of the Tornado from behind the scenes was indeed a privilege for Charlotte.
The final flight took place from RAF Marham and was probably the most widely photographed Tornado flight ever! However, Charlotte’s special access permission found her behind the scenes with the ground crew and the flight crew of Squadron Leader Stephen Beardmore and Squadron Leader Ian Dornan.
Charlotte’s set of images are unique and show the final crew briefing, then donning their flight gear before heading out to the jet one final time.
We hope you enjoy Charlotte’s pictures. Farewell Tornado, we will miss you. 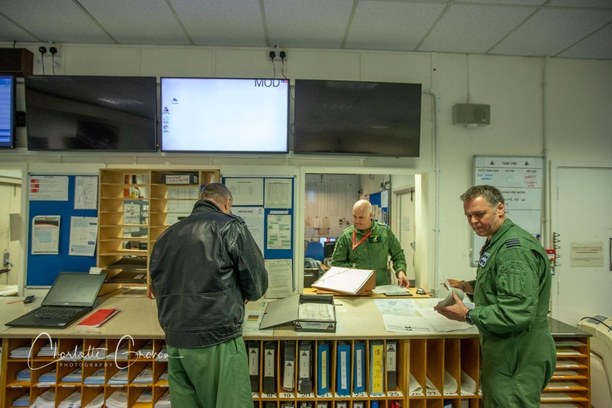 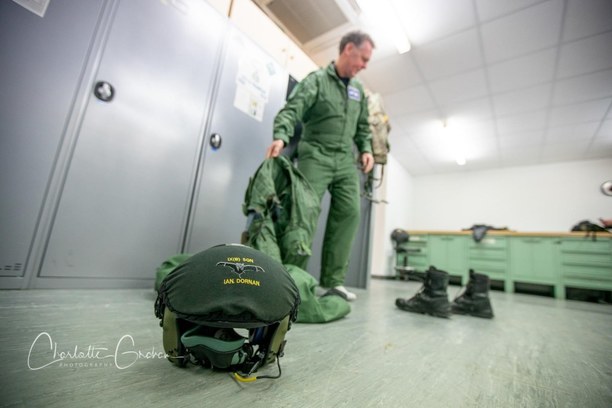 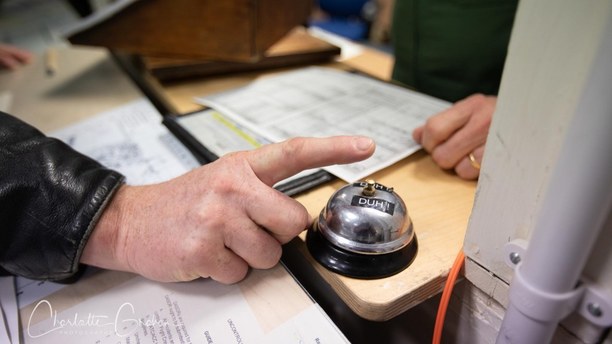 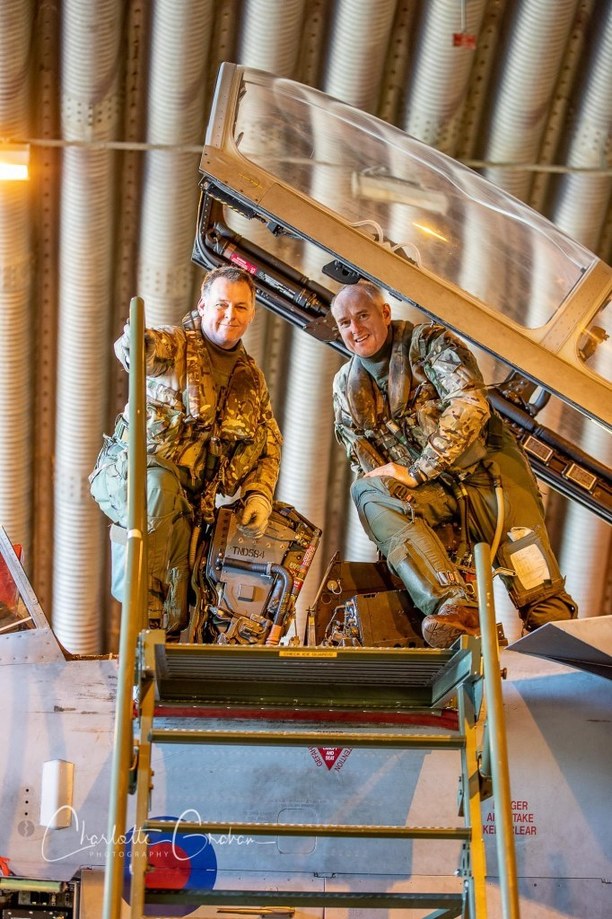 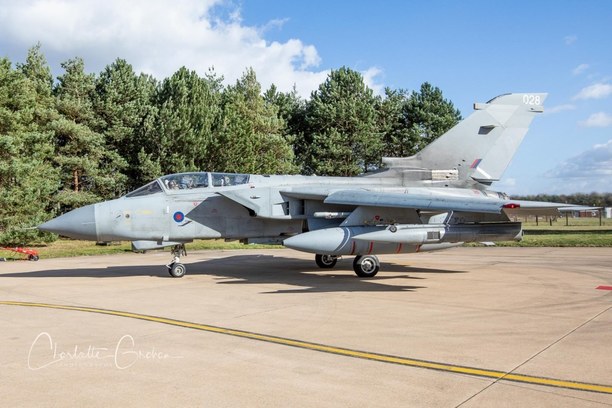 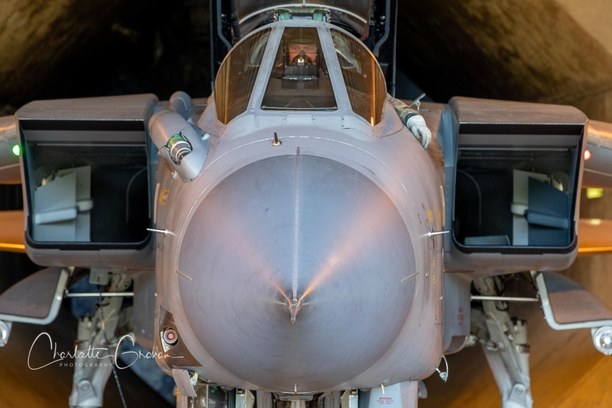 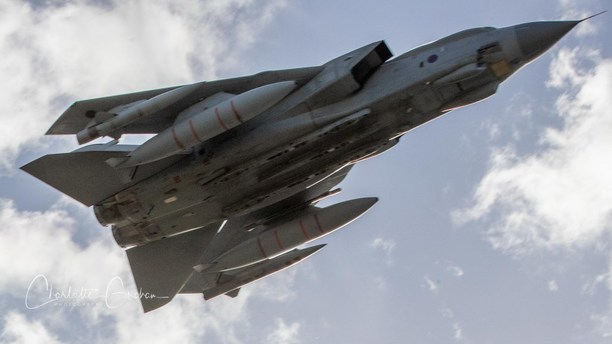 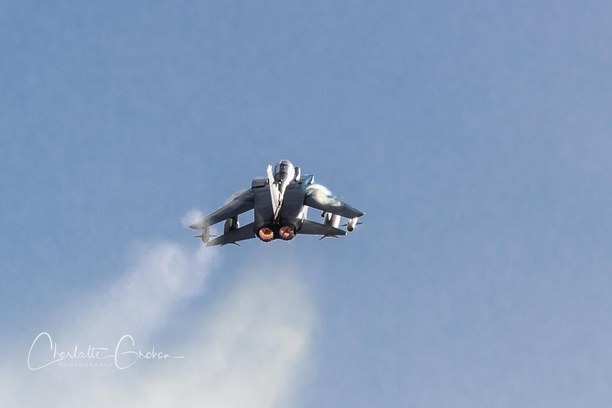 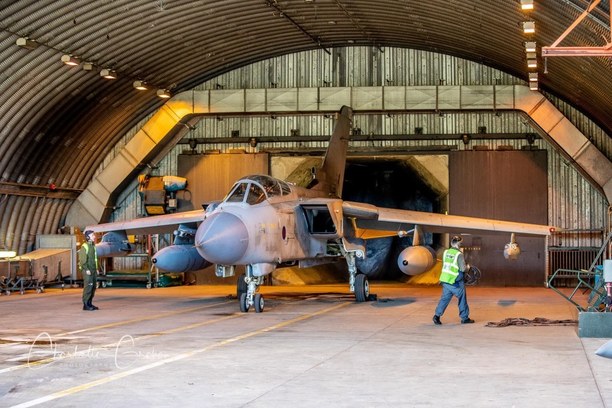 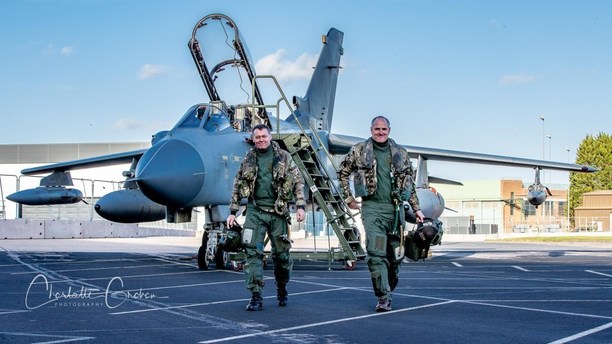